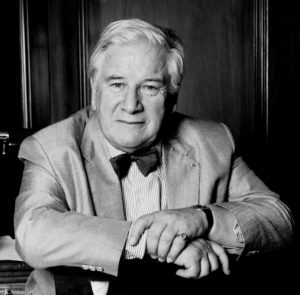 Peter Ustinov’s teacher said to his mum “Peter has a highly developed sense of the imagination, which must be curbed at all costs”.

Luckily for us Peter’s imagination was still thriving when he reached adulthood and gifted us with so much laughter and enjoyment though his wit in his long career as an actor. Sometimes laughter can be so healing and can lighten the load when things get unbearable. Our imagination can show us unlikely ways through difficult situations and resolutions where none seem possible. There has been much published about the need for creativity and imagination becoming more and more centre stage as the work place changes and we are faced with new problems that our parents didn’t have to face. Let’s hope the next generation coming up have teachers that notice creativity and imagination and recognise it for the gift that it is; who nurture the rare flower…..